Hello, my name is Ana, and I,m doing my doctorwork. As I download tropy it appears this window, can you help me with it? Thank you very much 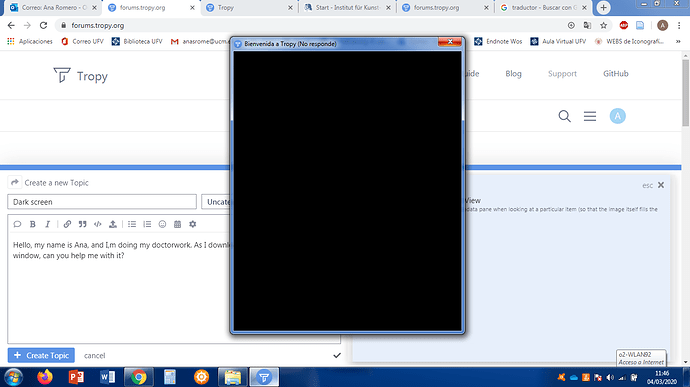 The latest version of Tropy is officially supported on Windows 10 only – I think you’re using an older version of Windows there? Have you used Tropy on this computer before? Older versions of Tropy were working on Windows 7 and 8 – however, in general, we don’t have the resources to test on these older systems so I’m not entirely sure which version would be right for you.

Thank you very much for your answer. It was a problem from my computer that I,ve already solve. Thank you again, Ana