Enjoying Tropy so far, but have run into a couple of issues. I had to do a fresh install after uploading a large number of documents because of a recurring crash, but after getting things set back up my photo thumbnails no longer display. Photos themselves open up just fine, as do my notes, but it appears I’m not able to display thumbnails any longer. Should I recreate my project fresh to try and remedy this issue? Any advice on this would be greatly appreciated! 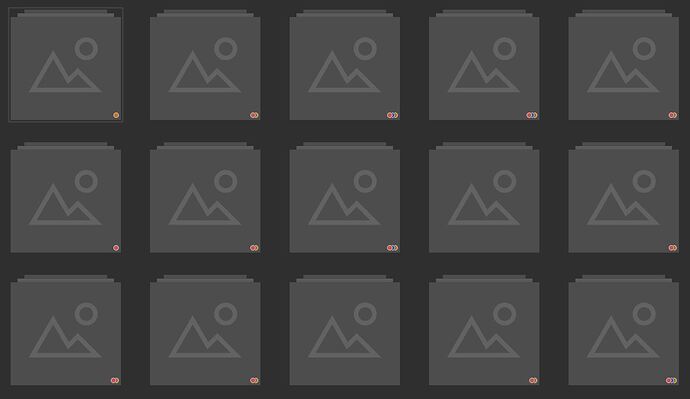 Well it looks like I solved my own issue. I restored my cache folder to a previous version before the issues arose and it repopulated my saved thumbnail images. Apologies for the post, but maybe someone else will run into this issue in the future.

Good catch! We’re still working to make the projects ‘portable’ – one aspect of this is re-generating the thumbnail cache if images are missing (which would normally happen if you move your project to a different machine). Improvements on that front are in the works. Meanwhile, it’s great you were able to re-create the cache.

Thanks for trying out Tropy!