Good evening.
The software looks wonderful and indeed very promising for historical research.
I don’t know why, but when adding some images, I get the message “Tropy crashed”. I first thought it was because of the large number of pictures I added (that happened too, when adding more than 100 images at once), but it is not. It seems that some files, for some reason, cause bugs.

I uploaded an example of the files that made Tropy crash. 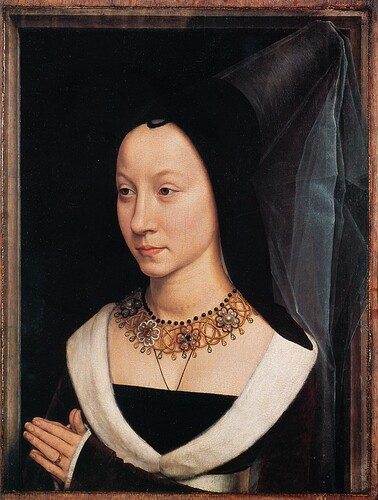 Also, I was wondering, will there be a function to recognize when the same file is added twice?

Thank you for your answer.

I add that this problem occured only when adding pictures from the internet/other databases, never with pictures from my digital camera. The same for the bug when importing too many files.

Strange, I can import this file just fine on Linux and on Mac. On what platform does the crash happen for you? Just to make sure, can you post the MD5 checksum of the file you’re importing (in case discourse modified the picture I used — we’re still learning the ropes around here in the forums!). My checksum is: f496182c873b4af683842b64f758c22a

We previously had a problem when importing files without EXIF data — did you download the beta recently or a few weeks ago?

If you’d like to help us debug this, can you start Tropy and import the file again and post the log file? You can find the file renderer.log in your user data folder, which, for the current beta, would be at ~/Library/Application Support/Tropy Beta, ~/.config/tropy-beta, or %APPDATA%\Tropy Beta, depending on your platform.

Regarding duplicates: yes we are planning to add some kind of detection; however, we’ve had some conflicting use cases (users who want to avoid duplicates and users who want to add the same image to multiple items) so I’d be curious to know your use case?

I downloaded tropy a few weeks ago I’ll try the newer version and keep you informed.

I cannot find the tropy folder in the “application support” folder. perhaps something went wrong with the installation?

As for duplicates, I think both functions you mentioned are important. When dealing with large numbers of images, it can be annoying to import a lot of dublicates and then having to delete them individually. But also I already came across the case where I wanted to add a picture to multiple items- (in this case “metadata” in form of a picture taken of a museum description that relates to more than one image, for example). I use zotero, and I would say there the problem is elegantly solved: you can duplicate files, add them to different folders and collections, but also, independently, detect and delete accidental duplicates.

Hmm, it looks like discourse optimizes the image when you upload it. You mentioned that you downloaded the image from the Internet: do you have a link where I could download it?

I’m not sure though you can download it, perhaps you need to login for the database

Perfect, thanks! I can reproduce the crash now.

Just a quick update: the crash was caused by bogus EXIF data in that particular image; we’ll address this in the next beta release later this week.